Skip to content
For this episode of our Voices of 100% series of the Local Energy Rules Podcast, host John Farrell speaks with Charles Utley. They discuss Augusta’s commitment to 100% renewable energy and how a global pandemic affects city energy planning.… Read More

For this episode of our Voices of 100% series of the Local Energy Rules Podcast, host John Farrell speaks with Amy Shamroe and Tim Werner. They talk about the city’s optimistic, yet pragmatic plan for clean energy in Traverse City.… Read More

For this episode of our Voices of 100% series of the Local Energy Rules Podcast, host John Farrell speaks with John Bouvier, a town council member of Southampton, New York. The two discuss setting ambitious goals, the unique challenges coastal communities face, and how Southampton’s work is driven by both technical experts and community stakeholders.… Read More

Using the results of the 2020 Community Power Scorecard, these infographics illustrate how states compare to others in their geographic region and which regions are doing the most to support local, clean energy.… Read More 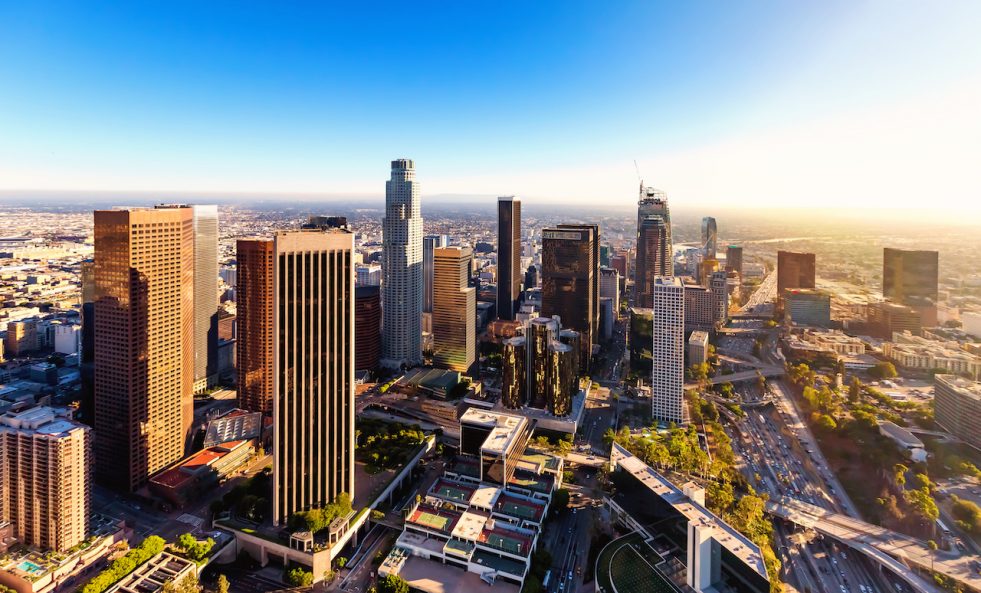 In their efforts to protect consumers from higher capital costs, utilities have racked up more and more debt and weakened their credit. Storms, wildfires, record heat waves, and cold fronts are pushing our electricity grids to the limit. The general public is demanding a wholesale shift to zero carbon energy to stop climate change. Meanwhile, new technologies are starting to erode the utilities’ traditional monopolies. 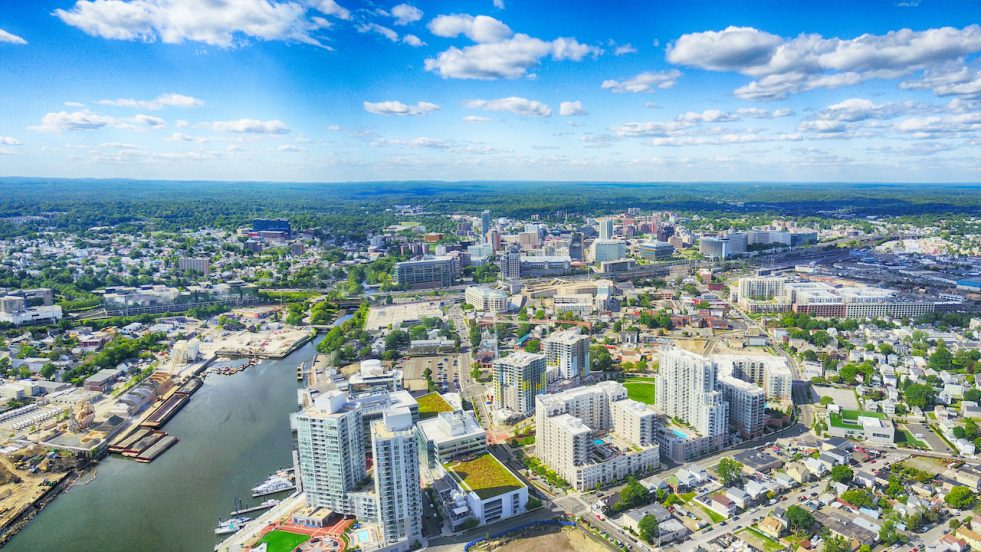 Over one hundred global cities already get the majority of their electricity from renewable sources, with more than forty cities powered fully by renewable energy. Nineteen cities have announced their pledge that all buildings, old and new, will meet net-zero carbon standards by 2050.

However, despite this progress, fossil fuels have the same market share of the global energy system today that they had thirty years ago. As some cities, countries, and economic sectors have decarbonized, others have risen up to take their place. The pace of investment, and ultimately, the pace of change, must increase if we are to gain ground on fossil fuels.

In other words, the construction of renewable generation, battery storage, and transmission lines must increase. Electric vehicles must become more widely used, and charging infrastructure must be built out at scale to enable this. All of these projects are capital-intensive, meaning they require a large upfront investment which is paid back over time as the project generates income. To secure the initial capital, project developers must go to investors or commercial banks, which evaluate the project to make sure that it will be profitable.

Other energy policies may take a command-and-control approach; for example, mandating that pollution controls must be added to fossil-fueled generation sources. In the U.S., we’ve seen many of these policies get increased attention as Democratic presidential candidates have released their climate plans and debated their merits at televised town hall events.

However, obstacles and points of friction still remain in transitioning to clean energy. Even with policies in place such as those just mentioned, projects can face barriers in securing the capital they need. Public investment can remove these barriers and close these market gaps. This serves to get more projects developed more quickly, and also lowers the cost of energy and the cost of compliance with other programs and regulations. At the state, local, and city level, institutions called Green Banks exist to manage and invest public capital based on the following principles:

Transactions that involve new technologies or have never been done before are more labor-intensive than typical standardized transactions, and can face resistance from investors. Green Banks can offer credit enhancements, such as loan loss reserves or loan guarantees, that help de-risk investments for private investors.

Other perceived risks can cause lenders to offer capital only at a high cost, preventing the project from moving forward on an economic basis. Green Banks can directly co-invest in a clean energy project, through senior debt, subordinated debt, or other mechanisms. If a project is only able to secure financing for a portion of the costs, Green Banks can provide the gap financing needed to close a deal.

These techniques all draw private capital into projects that wouldn’t have happened without the Green  Bank’s involvement.

The track record of state and local Green Banks in the U.S. shows how these financial institutions can move projects forward in cities. For example, consider a success story from the New York City Energy Efficiency Corporation (NYCEEC). A property management company that wanted to make improvements to six of its multifamily properties. Incentives from the local utility would cover part of the cost, but significant gaps remained, and the developer needed an affordable loan. NYCEEC provided a $1.3 million loan, which is due to be repaid within six years. The improvements will reduce greenhouse gases in an amount equivalent to removing 3,200 vehicles from the road, and will also reduce the emission of fine particulates which damage city residents’ health.

A National Climate Bank could provide these benefits to more cities.

Residents of even more cities could benefit from these savings and improvements if the networks of Green Banks were expanded. One of the most exciting ways this could happen is through the passage of the National Climate Bank Act, introduced in the Senate in the summer of 2019. The bill would create a National Climate Bank, which would be empowered to capitalize state and local Green Banks, and provide technical assistance to newly forming Green Banks. For large projects outside the scope of what state and local Green Banks normally handle, the Climate Bank would also be able to invest directly to help projects move ahead. CGC’s own analysis found that this Climate Bank could mobilize up to $1 trillion of investment over 30 years with just $35 billion of federal funds.

Energy efficiency upgrades, expansion of cogeneration and distributed renewables, and clean transportation improvements are just a few of the ways that the growth of the Green Bank model could help to cost-effectively reduce greenhouse gas emissions within city limits. On a larger scale, the Climate Bank could invest in regional power transmission lines, making it easier for cities affected by transmission bottlenecks to procure renewable energy. The Climate Bank would be able to invest across sectors in a wide range of project types.

Given the urgency of the climate change crisis, policymakers are appropriately looking at a wide range of tools and levers to accelerate the clean energy transition. The Green Bank investment model is compatible with a wide range of other incentives, and a National Climate Bank would provide an influx of capital to boost the growth of the clean economy.