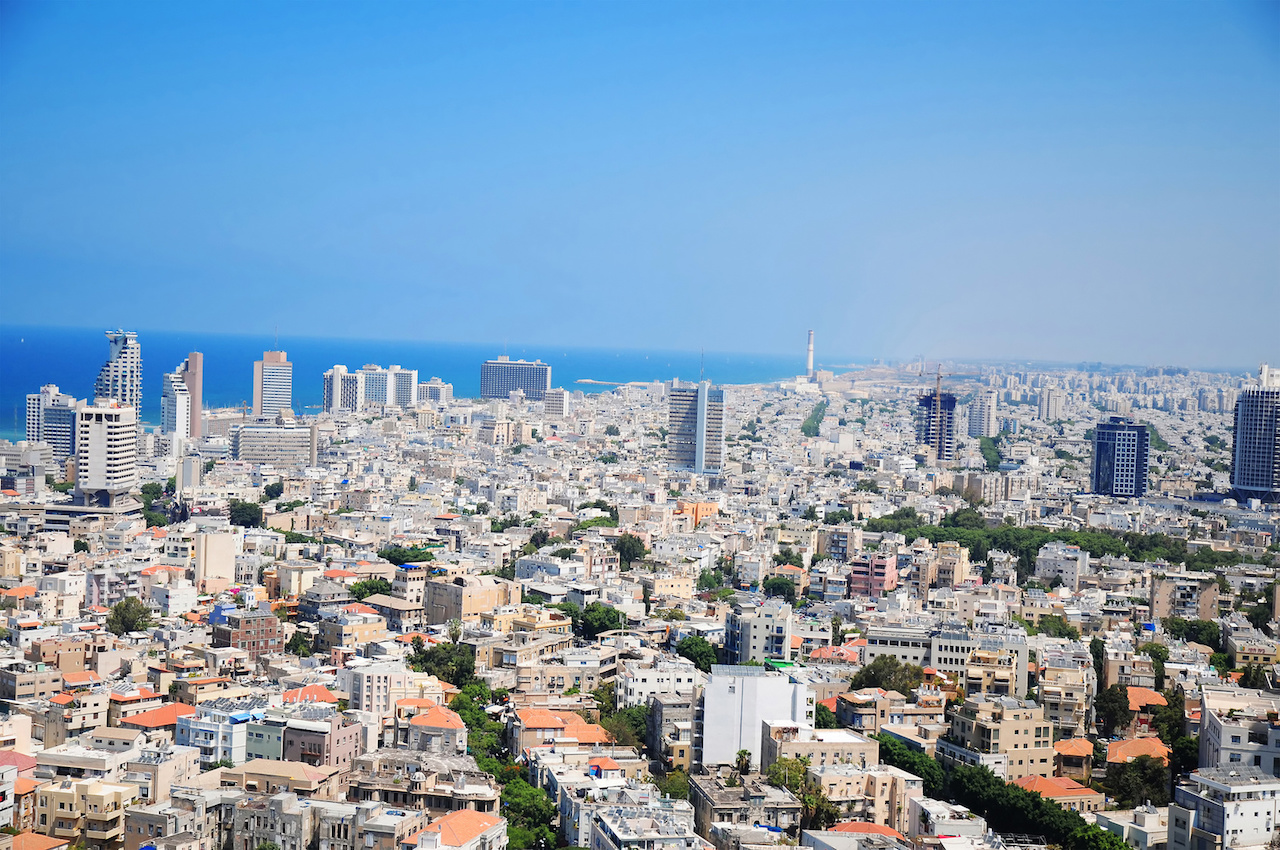 The fully realized smart city is rapidly taking shape. Bloomberg New Energy Finance reported an increase in major public-private smart city technology deals to 35 global cities in 2017, up from eight in 2016. Blockchain will further accelerate that progression. Smart cities started in the early 2000’s with broadband and progressed to solution architectures such as LED lighting systems, where now digital services using predictive analytics built on the Internet of Things generating Big Data are becoming prevalent.

Now we are entering an era where, thanks to blockchain, there will be a way to keep a running tally on transactions to provide frictionless financial settlements, claim processes, energy generation, and so much more.